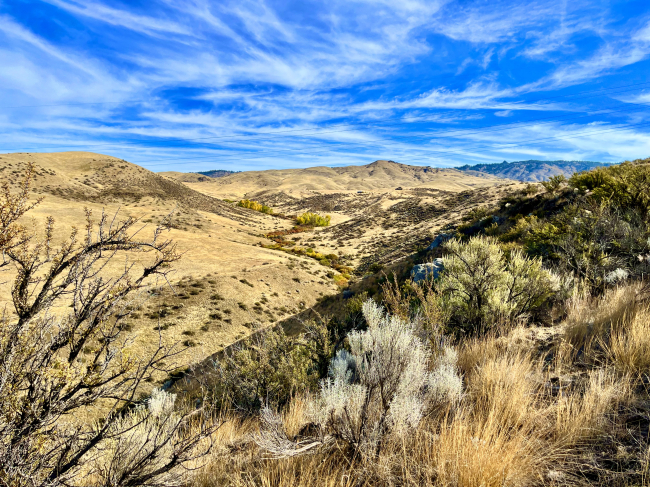 When Jesus had finished speaking, he said to Simon, “Now go out where it is deeper, and let down your nets to catch some fish.”
“Master,” Simon replied, “we worked hard all last night and didn’t catch a thing. But if you say so, I’ll let the nets down again.” And this time their nets were so full of fish they began to tear! (Luke 5:4-6, NLT) …
He was awestruck by the number of fish they had caught, as were the others with him. (Luke 5:9, NLT)

Simon was a fisherman. He had been out fishing all night. He was exhausted and he knew his trade—there were no fish. Jesus was a carpenter and he told Simon to try it again, a little differently though.
He said, “Go out where it is deeper.“ So they did, and what happened next left Simon, and everyone with him, awestruck.

Are you stuck in your “been there done that,” “same old same old,” “nothing’s going to change” mentality? Is this New Year already starting to look a lot like the old year? Jesus is calling you to a deeper and more abundant place in Him. We need to listen to what He says and obey . . . “if you say so, I’ll let the nets down again.”
Read the Word of God, call out to Jesus in prayer and then do what He says. Go from being stuck to awestruck.