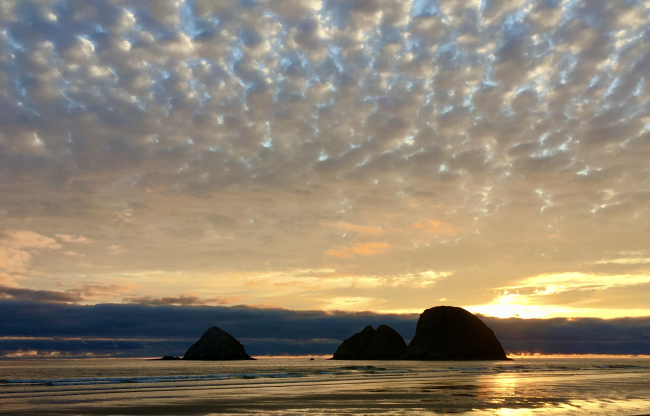 God’s system of promotion does not follow the pattern of this age. … Which kind of promotion do we seek? One who knows the “right” people can attain to considerable eminence down here. But the man who lets God promote him is spared all that fever. God may set him in a high place to the chagrin of some of his contemporaries. If he never gets a newspaper headline he will lose no sleep over it, for any place is a “large place” if it is God’s place. — Vance Havner

No one on earth—from east or west, or even from the wilderness—should raise a defiant fist. It is God alone who judges; he decides who will rise and who will fall. (Psalms 75:6-7, NLT)

Humble yourselves under the mighty power of God, and at the right time he will lift you up in honor. (1 Peter 5:6, NLT)

You must have the same attitude that Christ Jesus had. Though he was God, he did not think of equality with God as something to cling to. Instead, he gave up his divine privileges; he took the humble position of a slave and was born as a human being. When he appeared in human form, he humbled himself in obedience to God and died a criminal’s death on a cross. Therefore, God elevated him to the place of highest honor and gave him the name above all other names, that at the name of Jesus every knee should bow, in heaven and on earth and under the earth, and every tongue declare that Jesus Christ is Lord, to the glory of God the Father. (Philippians 2:5-11, NLT)