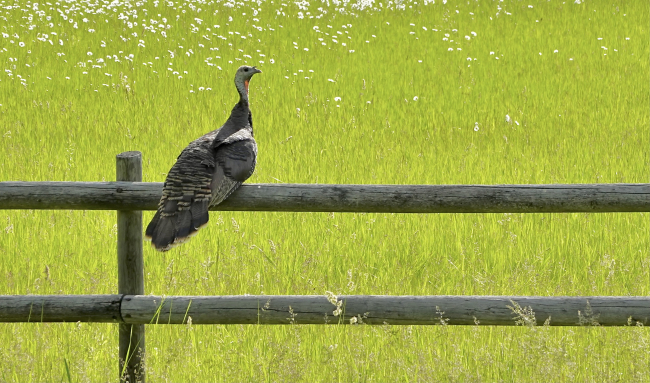 No plottings of men, no combinations of circumstances can defeat the man who has God as his helper. Here is the secret of many a life, conspired against by ill health, poverty, evil men, foes in the household, the world, the flesh and the devil, but victorious anyway—God was with him. - Vance Havner

Because the patriarchs were jealous of Joseph, they sold him as a slave into Egypt. But God was with him and rescued him from all his troubles. (Acts 7:9-10, NIV)

For the resolutions of the just depend rather on the grace of God than on their own wisdom; and in Him they always put their trust, whatever they take in hand. For man proposes, but God disposes; neither is the way of man in his own hands. — Thomas à Kempis