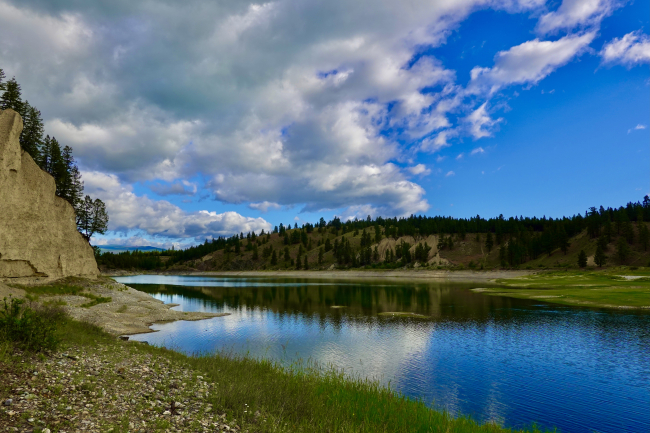 God moves in a mysterious way,
His wonders to perform;
He plants his footsteps in the sea,
And rides upon the storm. — William Cowper

Immediately the fire of the Lord flashed down from heaven and burned up the young bull, the wood, the stones, and the dust. It even licked up all the water in the trench! (1 Kings 18:38, NLT)

After the earthquake there was a fire, but the Lord was not in the fire. And after the fire there was the sound of a gentle whisper. (1 Kings 19:12, NLT)

Suddenly, there was a sound from heaven like the roaring of a mighty windstorm, and it filled the house where they were sitting. Then, what looked like flames or tongues of fire appeared and settled on each of them. (Acts 2:2-3, NLT)

Around midnight Paul and Silas were praying and singing hymns to God, and the other prisoners were listening. Suddenly, there was a massive earthquake, and the prison was shaken to its foundations. All the doors immediately flew open, and the chains of every prisoner fell off! (Acts 16:25-26, NLT)

God works in the cataclysmic, in the flood and tornado; and He works in the gradual, quiet process of the seasons. … But He also works in daily growth in the knowledge of Christ, the quiet walk by His sufficient grace. — Vance Havner