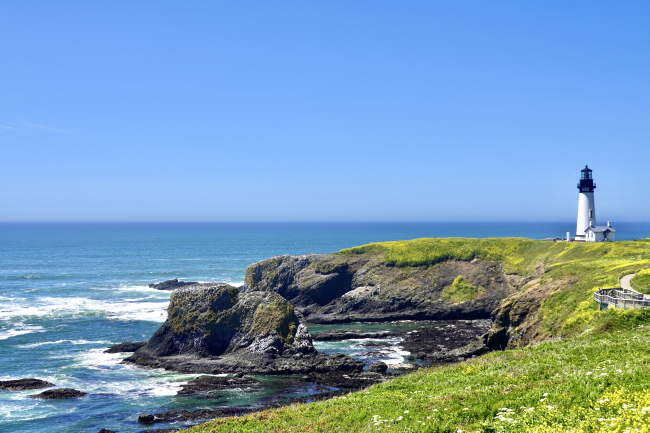 We can do nothing without prayer. All things can be done by importunate prayer. That is the teaching of Jesus Christ. — E.M. Bounds

Jesus told them a story showing that it was necessary for them to pray consistently and never quit. He said, “There was once a judge in some city who never gave God a thought and cared nothing for people. A widow in that city kept after him: ‘My rights are being violated. Protect me!’
“He never gave her the time of day. But after this went on and on he said to himself, ‘I care nothing what God thinks, even less what people think. But because this widow won’t quit badgering me, I’d better do something and see that she gets justice—otherwise I’m going to end up beaten black-and-blue by her pounding.’”
Then the Master said, “Do you hear what that judge, corrupt as he is, is saying? So what makes you think God won’t step in and work justice for his chosen people, who continue to cry out for help? Won’t he stick up for them? I assure you, he will. He will not drag his feet. But how much of that kind of persistent faith will the Son of Man find on the earth when he returns?” (Luke 18:1-8, MSG)

Nothing makes Satan quite so fearful as a Christian who understands the power of prayer, because he knows that God holds nothing back from His friends.