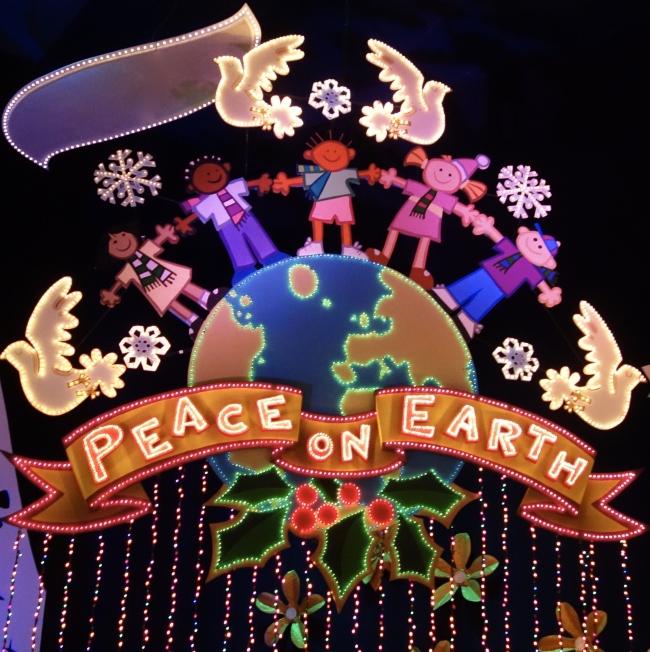 Then pealed the bells more loud and deep:

"God is not dead ; nor doth he sleep!

The Wrong shall fail,

With peace on earth, good-will to men !" —Henry Wadsworth Longfellow

Isn't there anyone who knows what Christmas is all about? — Charlie Brown

And suddenly there was with the angel a multitude of the heavenly host praising God, and saying, “Glory to God in the highest, and on earth peace, good will toward men.” And it came to pass, as the angels were gone away from them into heaven, the shepherds said one to another, Let us now go even unto Bethlehem, and see this thing which is come to pass, which the Lord hath made known unto us. And they came with haste, and found Mary, and Joseph, and the babe lying in a manger. (Luke 2:13-16, KJV)