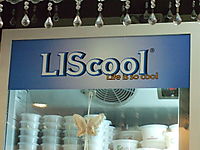 Now that the fall weather is upon us and the hot, sticky, humid summer of South Korea is gone...yes, life is so cool.  This little car is cool too.  Small, but cool.  (notice my shoe) 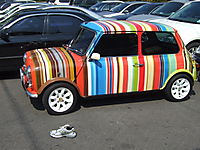 Last week I (Ryan) had the very special opportunity to speak in the TCIS Korean Staff Chapel gathering.  Two weeks prior to this event I shared about a Jigae Crucifix wood carving (see link HERE) in the TCIS student chapel, and word got around about the Korean historical elements in my sharing and it was requested that I share the same message with the Korean staff.

I jumped at the chance to share about Jesus Christ and Him crucified with the Korean staff members of the school.  I love the Korean staff.  They are hard working people that are always unselfishly serving others with a smile.

Sharing with the staff was a challenge as I was the only person in the gathering of thirty-plus people that wasn't Korean and that didn't speak the Korean language.  With the wonderful help of a translator I shared the message of Jesus via the symbolic message of the Korean Jigae Crucifix wood carving.  Nearly all of the people in the room were aware of the different symbolic aspects depicted on the Jigae Crucifix, but many stated that they have never considered them all within the context of the cross of Jesus Christ.

During my sharing time and following the service, I enjoyed a great time of comments, questions, handshakes and smiles of appreciation from the staff members.  One older gentleman shared with me via a translator, that every day as a boy he would work the land carrying a jigae upon his back.  He said the Korean Jigae Crucifix story held great meaning for him. 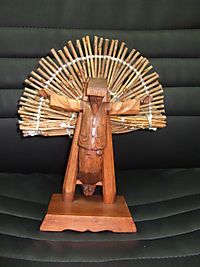 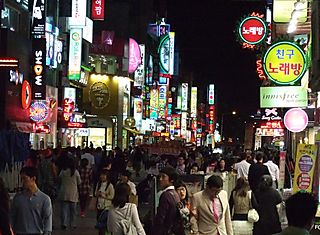 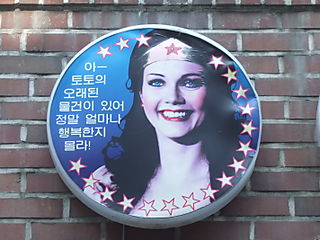 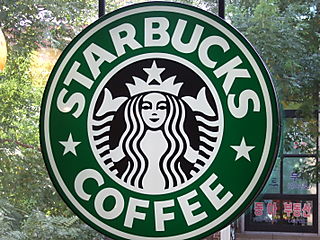 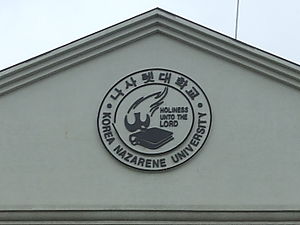 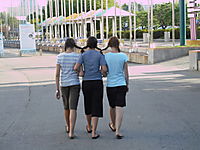 "There is always an intangible something which makes a friend; it is not what he does, but what he is.  You feel the better for being in the presence of some men." 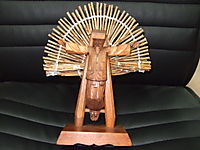 Last Tuesday, I got the privilege to share a message in the TCIS High School chapel service.  My message was to cover the third part of a three message series on Jesus.  My assignment was to talk about the cross of Jesus Christ.  As I was preparing for my message, a friend of mine, David Suhs, shared with me a story about a carving that he had in his office.  The carving was of a

Korean Jigae (Jee-gay) Crucifix.  I found the carving and the story behind it so fascinating that I did a bit of research and used the carving and its inherent message as the focus of my chapel talk.

ropes and it is worn on a person’s back like a backpack.  At times it is fitted with a large fanned-out basket that is used to carry very heavy and bulky loads such as bricks, firewood, bags of seed and at times even an elderly or crippled person.  One of the Korean staff members here at the school had an old jigae that had been passed on through the generations in his family and he brought it to school for me to display during my chapel talk.  The picture shows David Suhs wearing the jigae rack.

In the jigae crucifix wood carving, the artist, Lee, Young Jong, takes concepts from within the Korean culture and uses them to interpret the message and idea of Jesus Christ on the cross.  Primary to the carving and its symbolic message, the artist depicts Jesus Christ being crucified on an over-sized jigae.  This element of the wood carving illustrates the idea that Jesus on the cross took all of the sins and “burdens” of the world upon His back—upon Himself.  The very presence of the jigae also communicates the idea that Jesus represents and reaches out to even the most common person.  The jigae is equated with the poor, working class of Korean society. 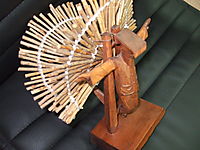 It is possible that the clothing on the Jesus figure is representative of that of the Yangban, who were the well educated, scholarly class of Korean society.  They served as officials, educators and teachers within the Korean community.  In the

scriptures, Jesus was known and referred to as a teacher or rabbi.  Within this context, the idea that the Jesus figure is dressed in the tradition of a Yangban is plausible.

On the head of the Jesus figure on the jigae crucifix the artist has placed a very powerful and noteworthy symbol of Korean Culture.  The Jesus figure is wearing the crown of the traditional Korean emperor upon his head.  Within this image, the artist, Lee, Young Jong, is stating that the one that is hanging upon the jigae cross is the emperor of emperors—the ultimate representative of Korean rule and royalty.  Jesus Christ, the Son of God, who hung on the cross and took the sins of the world upon himself, is the King of Kings and Emperor of Emperors. 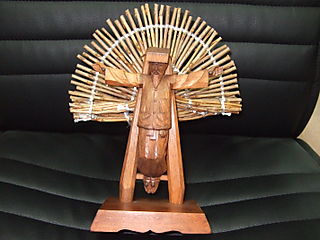 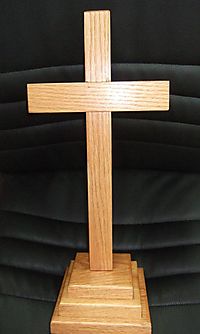 The emperor of emperors lives again, offering all who would believe in him the promise of eternal life.  In the jigae cross, I see life for all cultures in the midst of death.  In the empty wooden cross I see hope for all people in the midst of hopelessness.  As I gaze upon both crosses, I see the love of God for me and for the entire world.

Here are some enjoyable signs that I came across here in South Korea. 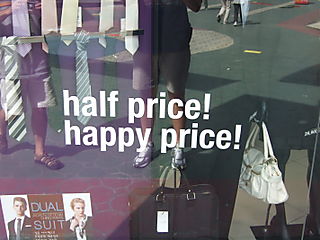 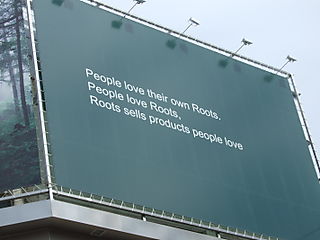 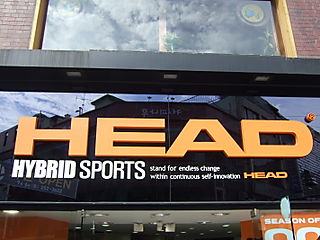